Commemorating the victims of June deportations 2019 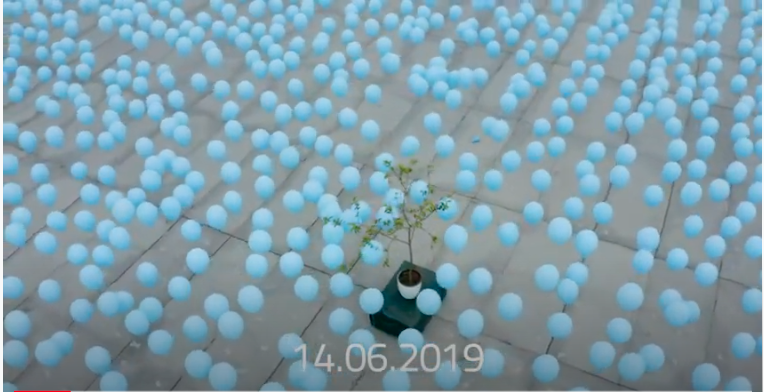 On June 14th, 78 years will have passed since the June deportations. On this day, the deportations victims of 1941 will be remembered throughout Estonia. On Tallinn’s Freedom Square, the victims will be honoured with a Sea of Tears installation.

A remembrance ceremony will take place at the Maarjamäe Memorial to the Victims of Communism at 2 p.m. and a remembrance concert at 8 p.m. 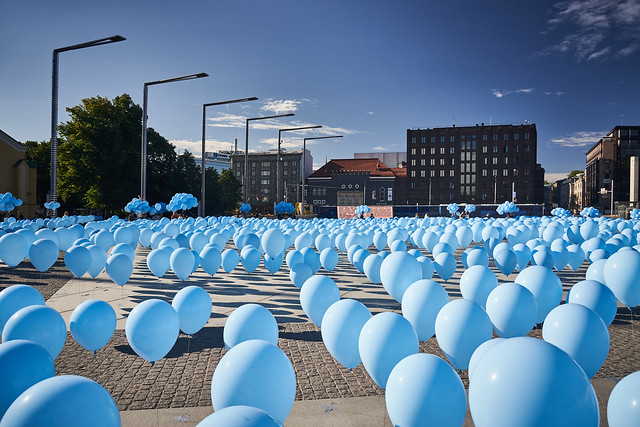 Tallinn’s Freedom Square, it will be possible to see the names of more than 12,000 repressed persons, who were directed affected by the events of 1941 – including those who were deported or sent to prison camps; those who fled or hid, as well as the children born to deported families in Siberia. The list also includes the families of Konstantin Päts and Johan Laidoner, who were among those deported in 1940.

The deportations of 1941 were a crime against humanity, which the security forces of the Soviet Union carried out in the Baltic states and former Bessarabia in order to get rid of ‘anti-Soviet elements.’  The repressed including politicians, local and national government officials, police and soldiers, entrepreneurs and successful farmers, intellectuals and public figures, many of whom were sent to prison camps and whose family members were also deported. The majority of those who were sent to Siberia were women and children, whose fathers and husbands were imprisoned.

We commemorate the innocent people, who on June 14th became the victims of inhuman terror carried out by the occupation forces, and as we remember, we also hope that such crimes against humanity will never occur again. 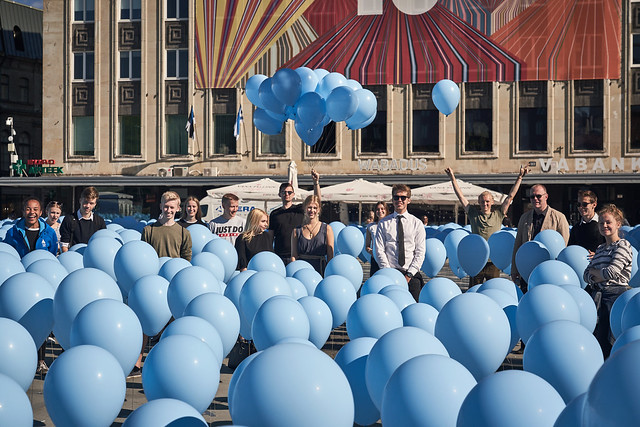 The organisers of Remembrance Day on Freedom Square ask everyone to refrain from releasing the balloons. Although they are made of biodegradable materials, they can still harm the environment. The balloons will remain on Freedom Square throughout the day, depending on how they withstand the climatic conditions.  If it is raining, the balloon installation will be cancelled. 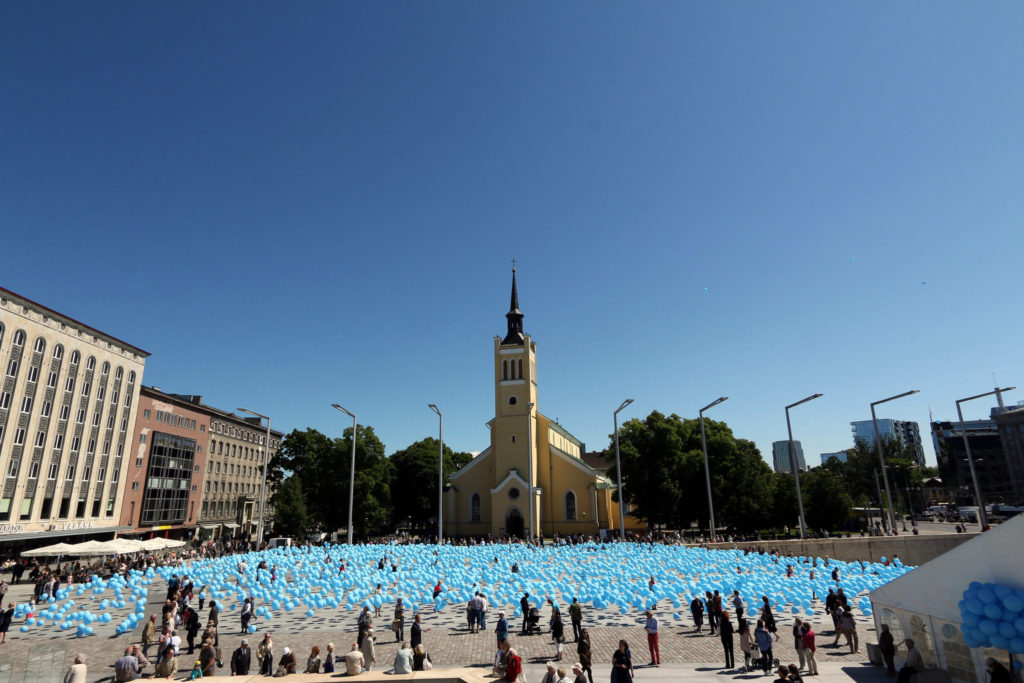 We will start installing the first balloons at 8 a.m., and this time, we will finish by the end of the workday. Anyone who finds a free hour in their day, come and volunteer to help! 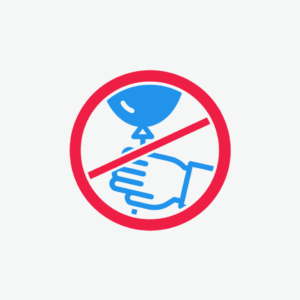 *In the name of the organisers of Remembrance Day, we are announcing that the balloons in the Sea of Tears installation will not be released. Since this idea was first initiated, we have sought feedback and consulted with aviation and environmental specialists in order to make sure that by releasing the balloons the environment was not being polluted. They are made of biodegradable materials, but nevertheless, we want to act in an environmentally responsible way, and therefore, will be dismantling the installation in the same way that it was installed.