‘Advocacy of Human Rights of Crimean Tatar People Through Public Diplomacy’ aims to raise awareness about Crimean Tatars, the indigenous peoples of the Crimean peninsula among western audiences. One of the objectives is to find support to Crimean Tatar indigenous rights in the European Union and other international organisations. The main partner of the project is the Estonian Institute of Human Rights, from Ukraine it is partnered by the Bureau of Mustafa Dzhemilev, the Ukrainian president’s deputy in Crimean Tatar questions. The project is funded by the Estonian Ministry of Foreign Affairs development cooperation fund.

‘This project is the next step to let the world know about us and what is being done to Crimean Tatar people under the occupation,’ said Mustafa Dzhemilev, public leader and the Ukrainian President’s deputy in Crimean Tatar issues. ‘Estonia is an historically responsible country who knows the value of independence. Now they are helping us to stand for our freedoms,’ said Dzhemilev.

One of the project’s experts, Oliver Loode, member of the UN Permanent Forum of Indigenous Peoples told that public diplomacy will help Crimean Tatars to stand for their basic rights in their homeland. ‘The more world knows about them, the more they have the possibility to gain international allies. And that makes it possible to stand for their rights.’

During the project several public diplomacy activities are implemented, including composing a strategy of public diplomacy, traveling exhibition and video materials to introduce Crimean Tatars as the indigenous peoples of Crimean peninsula and several informational seminars in different international organisations (e.g. in EU institutions and member countries). By the end of the project Crimean Tatar representatives will have more capabilities to perform public diplomacy more efficiently and effectively than before. The project takes place 2015-2017.

Read more about the project here. 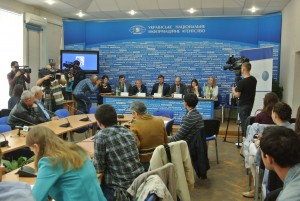 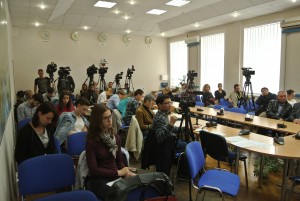 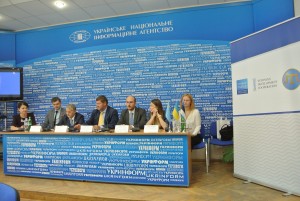 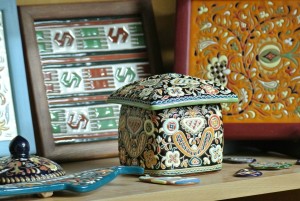 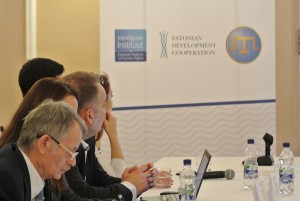